Miri, The City of Timber and Oil 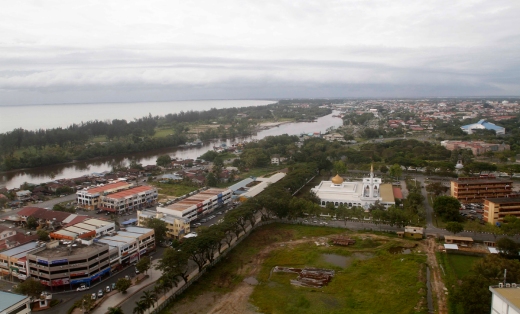 Aerial view of Miri city. The town of Miri faces the South China Sea and is situated along the banks of the Miri River. The river mouth is close to the town center and a 12-kilometer long peninsula abuts the coast and the town. 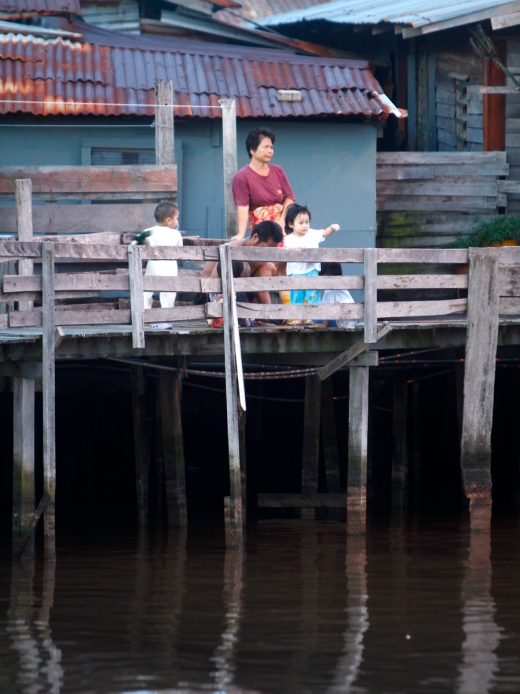 A family lives in floating village near Miri River. The city has about 250000 people with Chinese being the majority followed by Ibans, Bidayuhs, Malays, Melanaus and there are a small minority of the Orang Ulu people (Interior People) such as the Kayans, Kenyahs, Penans, Punans, Kelabits and Berawans who mainly reside in the more remote and forested areas in the Miri’s interior. 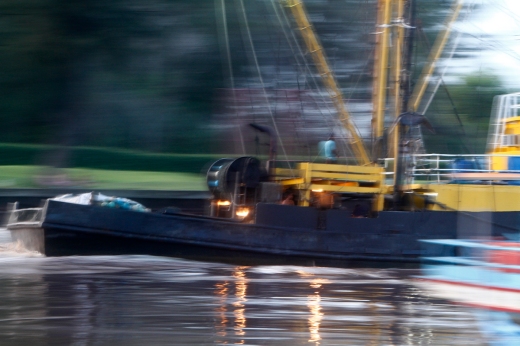 A tug boat navigating the narrow channel at Miri River. Tug boats towing barges containing logs or other bulky produce a common in Miri as logging is one of main economical activity in Miri.